The wide interaction of readers with my article last week, which was entitled (Secrets of the Egyptian Character), prompted me to search for the importance of the land (the land of Egypt) in which the Egyptian was raised. And made that heroic figure who overcame all difficulties throughout the ages The experts, researchers and historians who failed to explain the supernatural ability that characterizes the Egyptian and appear in a time of necessity and perform miracles that dazzle the world, ancient and modern, have puzzled The pyramids built by the simple Egyptian citizen are still a mystery that scientists have not yet discovered all of its secrets. And he is the same simple Egyptian in the modern era who destroyed the fortified Israeli Bar Lev Line In the October War of 1973, which was considered by military experts to be the strongest line of defense in the modern era. The strange thing is that he used to destroy it a simple method that does not occur to others, which is water propulsion And I asked a question: Is the land of Egypt different from other countries so that many geniuses who have contributed and are still contributing to building the march of human civilization among its children? Its influence reached the point that it kneaded even the invaders with its mud, water and air until they became Egyptian citizens, like the Mamluks who took the lead in defending them and the world with a family against the barbarism of the Tatars. After extensive research, the answer was yes. A person who grows up on the land of Egypt or lives under it will have distinctive features. Otherwise, why was Egypt, as it is said, “The choice of our master Noah, peace be upon him, for his son?” Likewise, the wise men chose for themselves, Amr ibn al-Aas chose for himself, Marwan ibn al-Hakam chose for his son Abd al-Aziz, and so on. As mentioned by Sheikh Rifa’a Al-Tahtawi in the introduction to his book Al-Qayyim (The Curricula of Egyptian Cores in the Delights of Modern Arts), which researchers consider the first book to write about the Egyptian personality in the modern era. Sheikh Al-Tahtawi answered the reason for this choice by saying in the same book: “How can it not be that it is the country of knowledge and wisdom from ancient times and hadith, and from it came the scholars and wise men who built the kingdoms of the world with their management, wisdom, arts and craftsmanship? Until now, students of knowledge and people of understanding from all countries continue to walk to it to achieve the degree of perfection, and it sufficed with pride that God Almighty called it in his dear book “The Treasures of the Earth” And he spoke about the greatness of Egypt, the French scientist Fourier, in the introduction to the book “Description of Egypt” in the second edition that was issued in Bangkok, which 160 French scholars and artists contributed to and who accompanied Napoleon in his campaign against Egypt in 1798 AD. Fourier said in the text: “No other country has ever undergone research with such comprehensiveness and diversity, and no other country deserves to be the subject of such research. Knowing Egypt is a matter of interest to all civilized nations, in fact, since this country is the cradle of arts and religious systems Today it can become a center of international relations and the commerce of empires, and the people who inhabited it have left impressive traces of their greatness, power and influence.” The greatness of Egypt explains its uniqueness from the countries of the world with the excessive love of its children, to the extent that some called it “the addiction to love Egypt.” At the Eiffel Tower in Paris, during my visit to France, I was met by an Egyptian from Aswan who has lived in France for 25 years and holds French citizenship. But he built a cemetery in his country and recommended that his sons be buried in Egypt after his death The greatness of the site of Egypt was summed up by the thinker Dr. Gamal Hamdan in the title of his valuable book (The Character of Egypt.. A Study in the Genius of the Place). 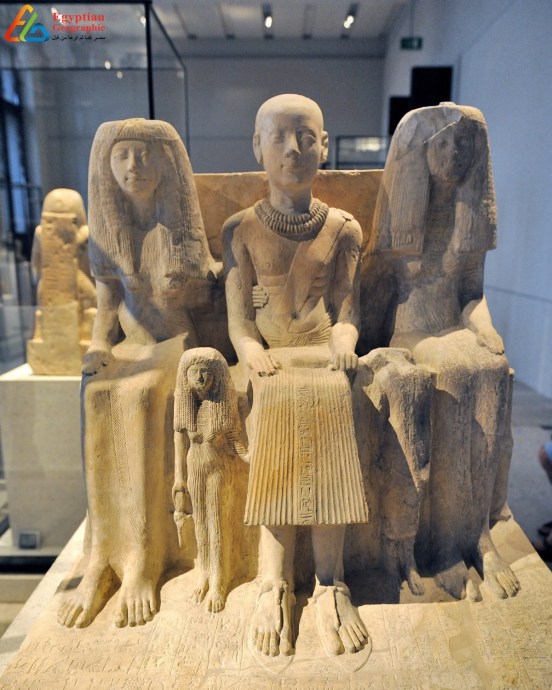 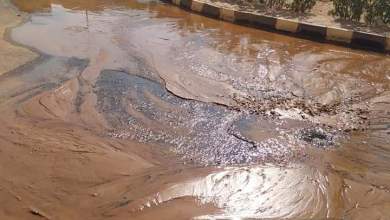 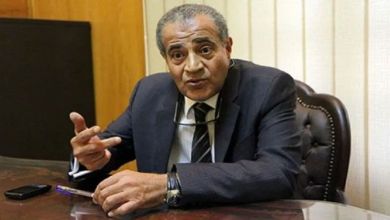