Luxor is called the city of a hundred gates or the city of the sun, formerly known as Thebes

monuments of the world, and it also includes many ancient pharaonic monuments divided into the city’s east and west shores.The east bank includes the Luxor Temple, the Karnak Temple, the Rams Road connecting the two temples, and the Museum of Luxor. As for the west bank, it includes the Valley of the Kings, the Temple of Luxor, Deir el-Bahari, the Valley of the Queens, Deir el-Madina, the Temple of the Ramesseum and the Colossi of Memnon 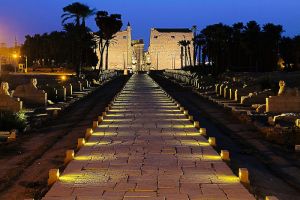 Karnak or the Karnak Temple Complex, better known as the Karnak Temple, is a group of temples, buildings, and columns, where expansion and construction has continued since the Pharaonic era, especially the kings of the Middle Kingdom until Roman times in Luxor in Egypt on the eastern coast. The temple was built for the divine trinity Amon (Amon-Re in modern times), his wife the goddess Mut and their son the god Khonsu; Each of them has a temple belonging to the Karnak temple complex. Sometimes I speak of tourists and non-specialists only at Karnak temple. The temple belongs to Amon-i-Amun-Ra 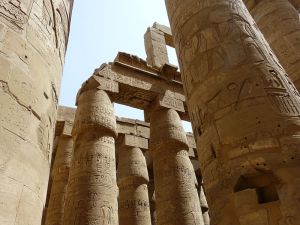 The Luxor Museum is located on the Nile Corniche in the center of the city of Luxor in southern Egypt, once known as Thebes.

The Luxor Mummification Museum is located on the Nile ledge, north of the Luxor Temple, and this museum aims to shed light on the ancient pharaonic art techniques of mummification that the ancient Egyptians applied to many creatures. and not just on humans. in this process 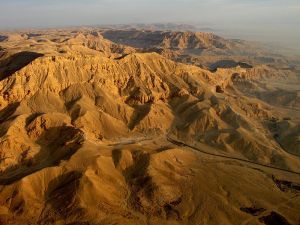 Valley of the Kings

The Valley of the Kings, also known as the “Valley of Biban des] is a valley in Egypt which was used for 500 years during the period between the 16th and 11th centuries BC for the construction of tombs for the pharaohs. and nobles of the modern state who extended during the 18th dynasties to the 20th dynasty in Egypt The valley is located on the west bank of the Nile, facing Thebes (now Luxor), in the heart of the ancient funerary city from Thebes The Valley of the Kings is divided into two valleys; The Eastern Valley (where most of the Royal Tombs are located) and the Western Valley. 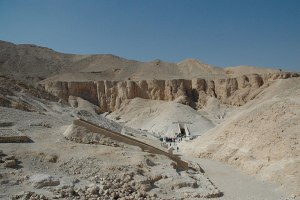 Valley of the Queens

The Valley of the Queens is the burial place of the queens of ancient Egypt. It was formerly known under the name of “Ta-Sit-Nefru”, which means: “the place of the sons of the pharaoh” or “the place of beauty”; Because in this place were buried the queens of the XVIIIth, XIXth and XXth dynasties (from the year 1550 to the year 1070 BC), in addition to many princes and princesses and a number of noble. The graves of these people were kept by priests who performed daily funeral rites and prayed for deceased nobles. 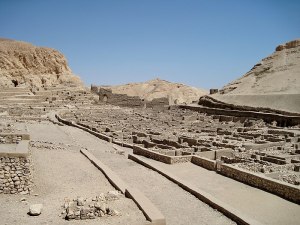 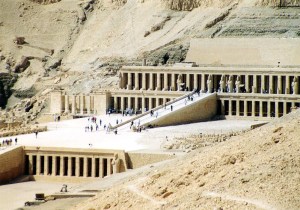 The monastery was built by Queen Hatshepsut to perform rituals that would benefit her in the other world. As for the name Deir al-Bahari, it is a modern Arabic name given to this region in the 7th century AD after its use. 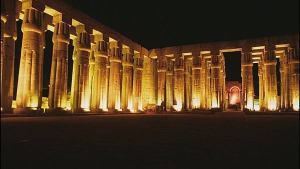 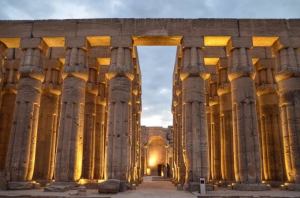 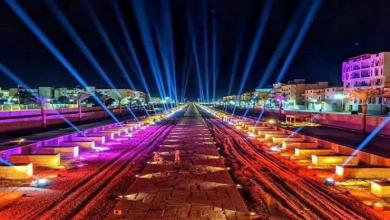 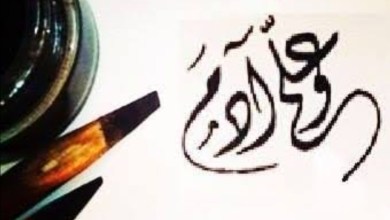 And Teach Adam” series (11) The dark side of science